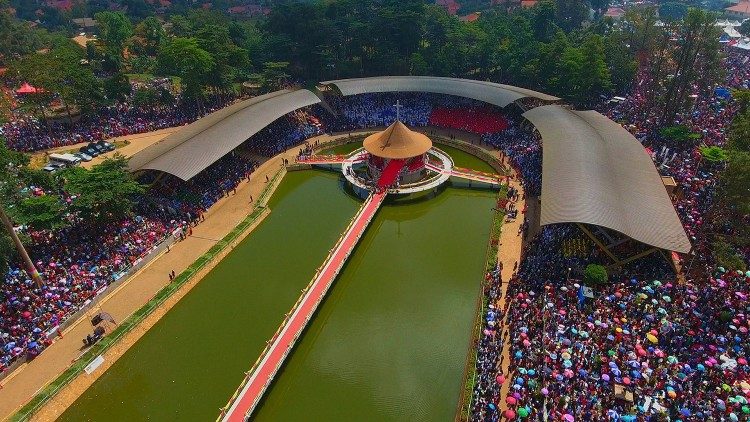 Ugandan Bishops have decided to call-off this year’s Martyrs Day celebrations due to the COVID-19 pandemic. Though a bitter pill for many Ugandans, the decision was widely expected

3 June Martyrs Day has not been cancelled in many years. The almost year-long fundraising and preparations for the annual celebrations were already at an advanced stage. Dioceses in Uganda take turns to prepare and animate Martyrs Day celebrations at the Namugongo Shrine. It is a massive gathering of the faithful that usually brings together close to a million pilgrims. The Diocese of Masaka was expected to animate the Liturgical celebrations, this year.

The decision to cancel was taken by the Bishops at the request of the Bishop of Masaka Diocese. Bishop Joseph Anthony Zziwa, the Bishop of Kiyinda Mityana and Uganda Episcopal Conference Chairperson announced the “postponement” in a letter dated 29 April, obtained by Vatican News.

Given the impact of the COVID-19 pandemic on the world and Uganda, “Right Rev. Serverus Jjumba, the Bishop of the Diocese of Masaka, has officially informed me that his Diocese will not be in a position to organise the 2020 Namugongo (Shrine) Martyrs Day,” wrote Bishop Zziwa. He continued, “The position of Masaka Diocese should be understood in light of the fact that organising the celebrations at Namugongo requires frequent meetings involving several people.”

Masaka Diocese ready to animate celebrations at an opportune time

Later, Fr Ronald Mayanja, the Masaka Diocesan Communications Director informed Ugandan media that the Diocese of Masaka would remain ready to host the celebrations at a later date. As a result, the diocese was not dissolving the preparatory committees.

The Church of Uganda, which also celebrates the Anglican Martyrs on the same day, at a nearby shrine, was yet to make its decision public.

Who were the Martyrs of Uganda?

Martyrs Day is marked as a public holiday in Uganda. In recent years, the celebration has grown by leaps and bounds. It is now an essential fixture on the African pilgrim’s calendar.

The Uganda Martyrs were a group of 22 Catholic and 23 Anglican converts to Christianity in the historical Kingdom of Buganda. Most of the converts were young men. The new Christian converts abandoned traditional forms of worship. This in turn led Kabaka Mwanga II (the King) to fear that the new religion and presence of the missionaries were severely eroding his authority in the Kingdom. He ordered the execution of the converts between 1885 and 1887. The decision unleashed a wave of persecutions against Christians in the Kingdom. 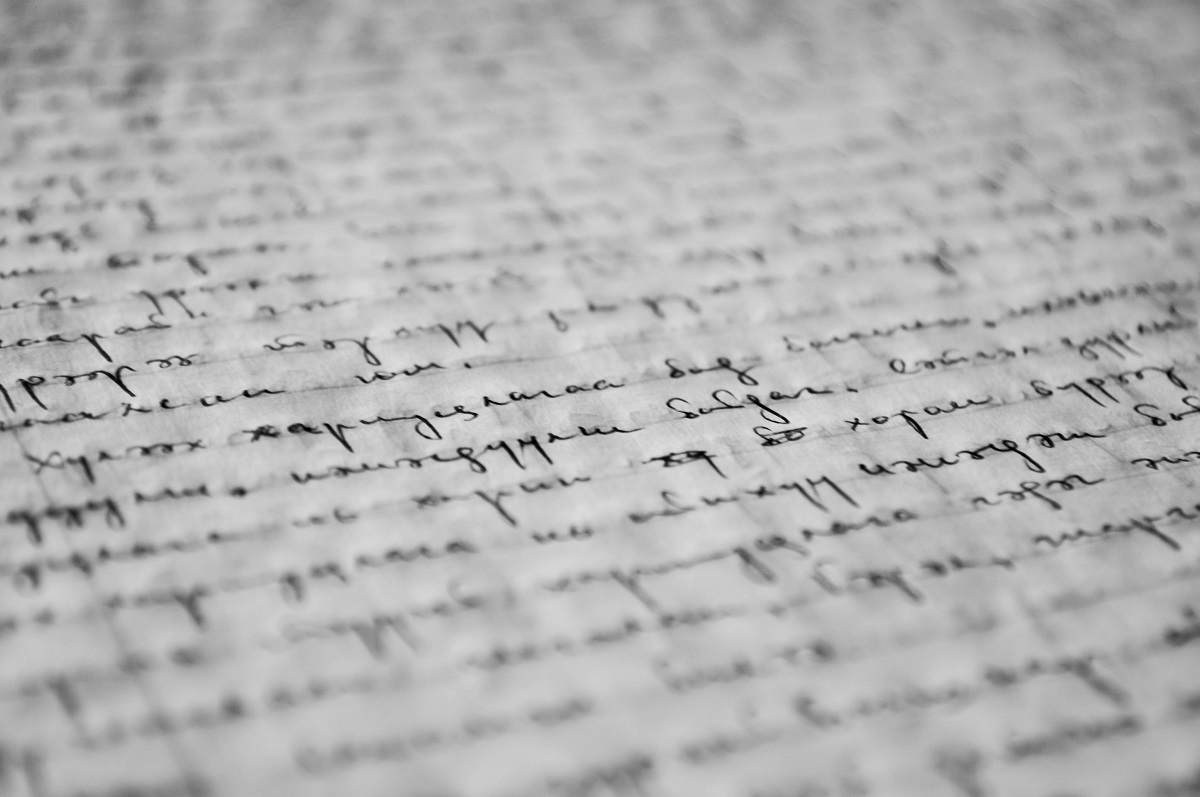 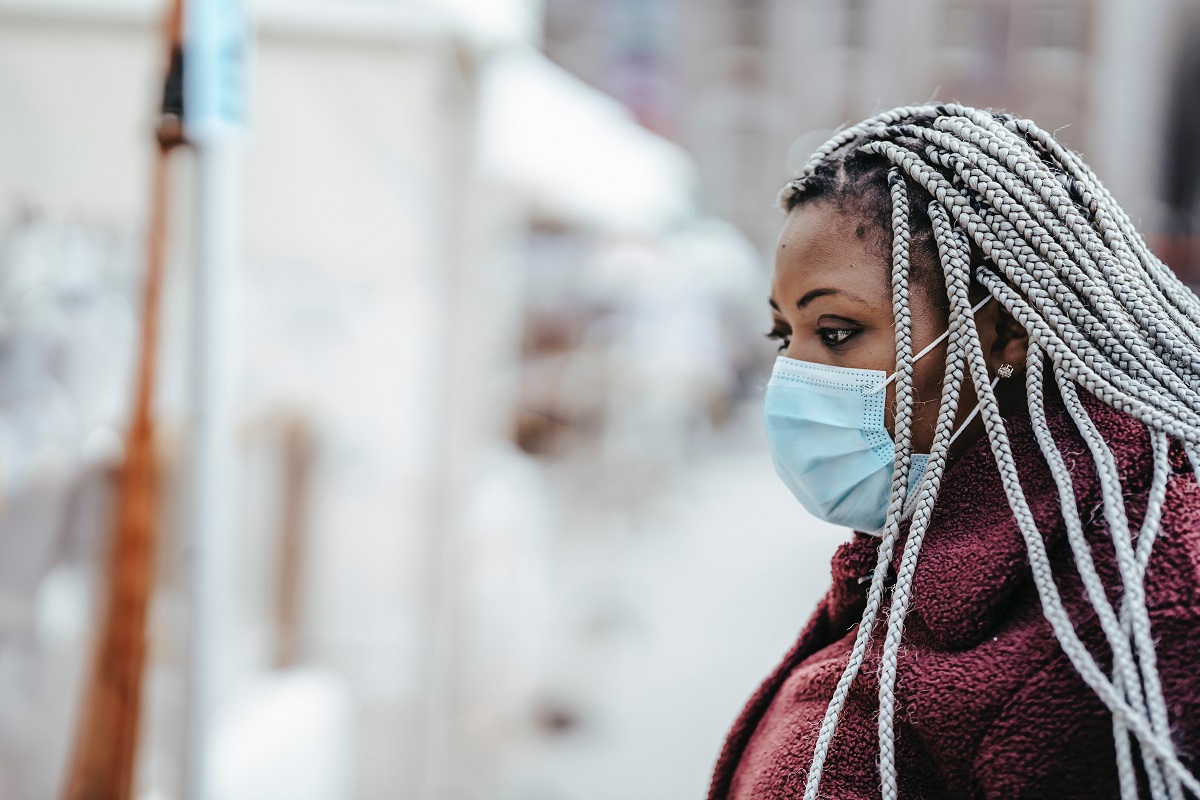 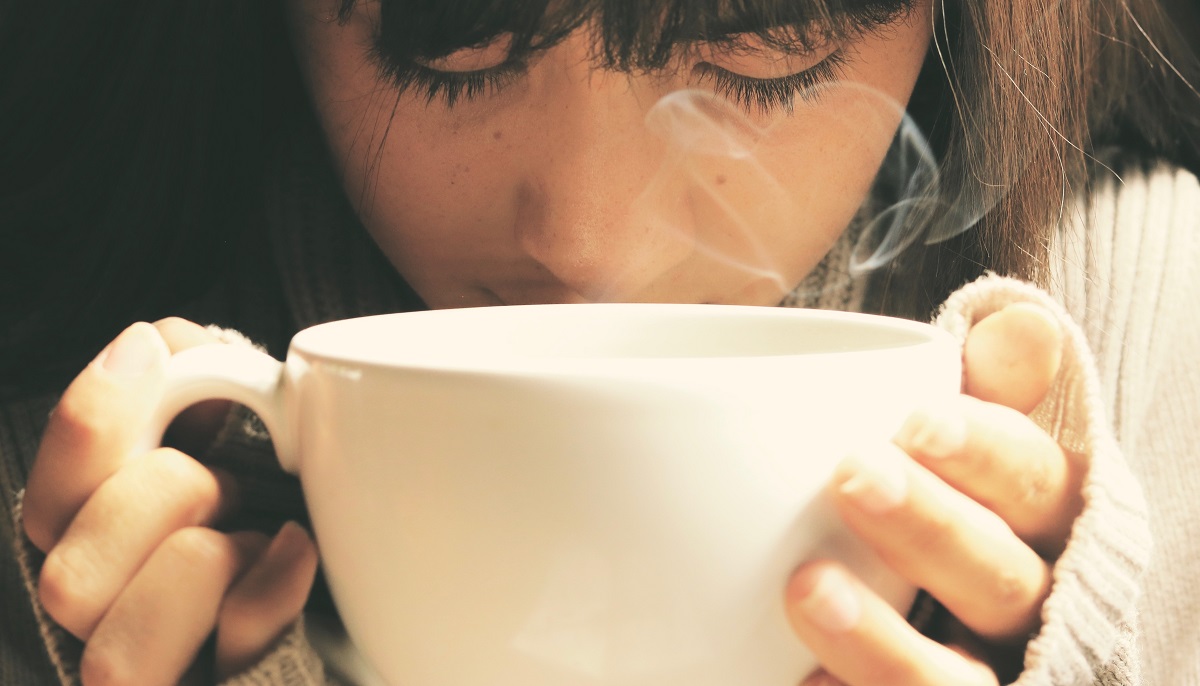 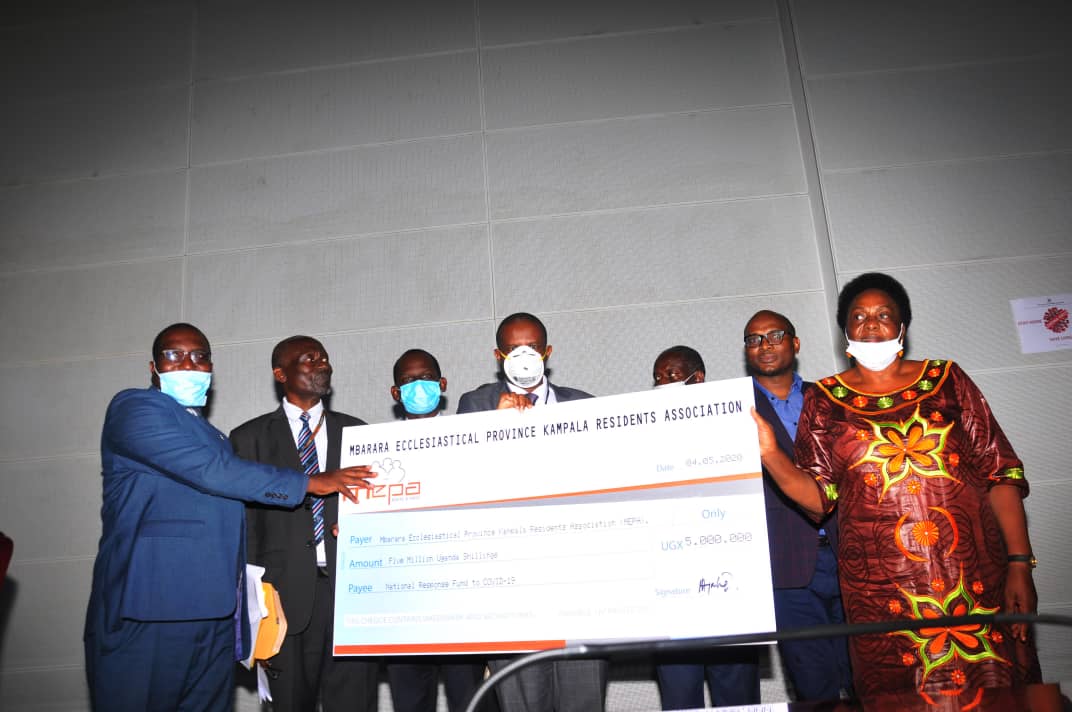 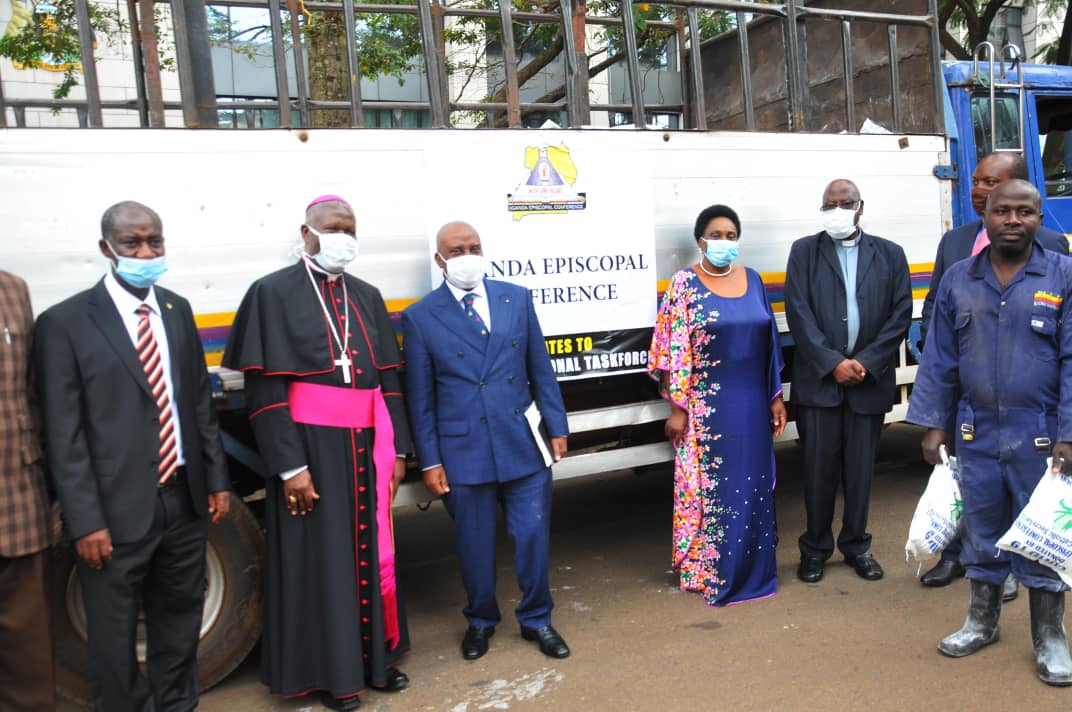